To share your memory on the wall of Thomas Walls, sign in using one of the following options:

To send flowers to the family or plant a tree in memory of Thomas Adrian Walls, please visit our Heartfelt Sympathies Store.

Receive notifications about information and event scheduling for Thomas

We encourage you to share your most beloved memories of Thomas here, so that the family and other loved ones can always see it. You can upload cherished photographs, or share your favorite stories, and can even comment on those shared by others.

Posted Jun 25, 2020 at 06:24pm
Sent with love and remembrance. Uncle Tom will remain in our hearts forever.

5 trees were planted in the memory of Thomas Walls

Posted Apr 17, 2020 at 08:14am
Wishing you peace to bring comfort, courage to face the days ahead and loving memories to forever hold in your hearts.

Posted Apr 08, 2020 at 01:03pm
Tom was such a beloved uncle. I feel his loss deeply. He'll be missed at family gatherings and especially at hockey games where we were always able to catch up and have such a good time. 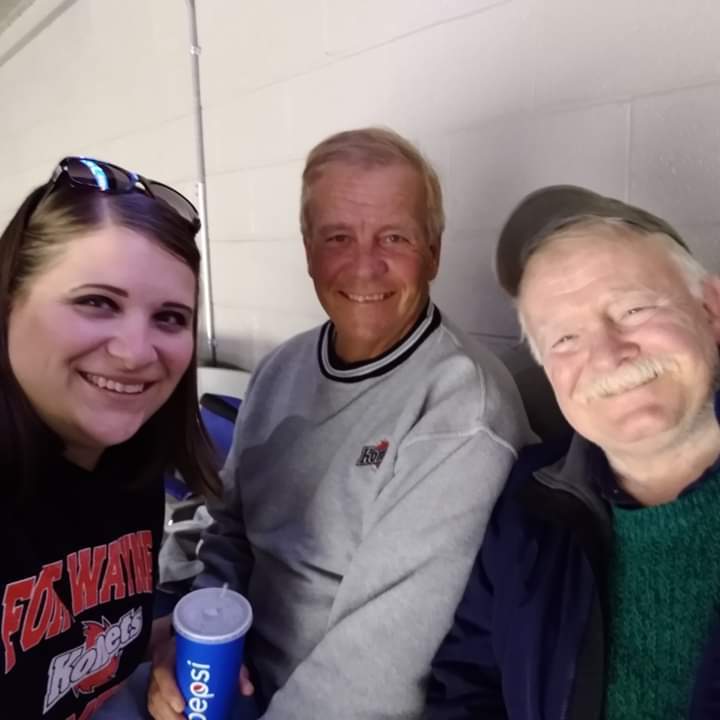 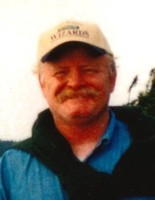 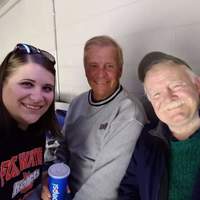 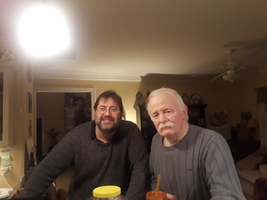 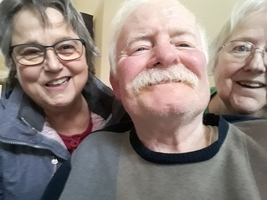