To share your memory on the wall of Rudolph Burson, sign in using one of the following options:

To send flowers to the family or plant a tree in memory of Rudolph Keith "Rudy" Burson, please visit our Heartfelt Sympathies Store.

Receive notifications about information and event scheduling for Rudolph

You will receive any future notification messages.
Print

We encourage you to share your most beloved memories of Rudolph here, so that the family and other loved ones can always see it. You can upload cherished photographs, or share your favorite stories, and can even comment on those shared by others.

Posted Jun 09, 2020 at 03:00pm
Uncle Rudy was always kind and gentle to me. His soft smile was something I'll always remember. So thankful that you are whole and well and just starting to enjoy life abundant with Jesus! 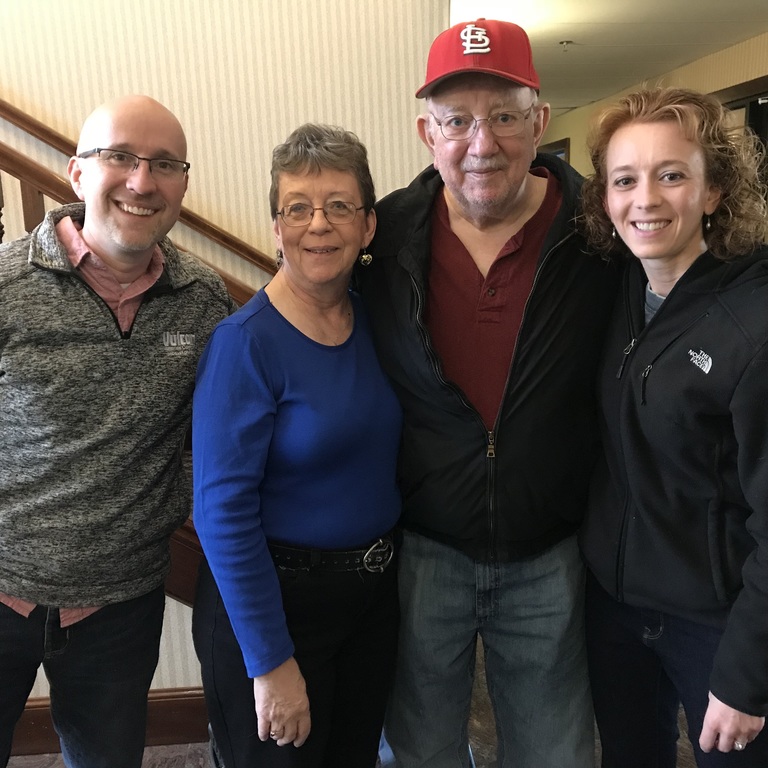 Rudy was such a gentle servant as he served many at Brookside Church when we were living in Fort Wayne in the early 2000. May the Lord give you peace and comfort as you grieve knowing the hope we have in Jesus Christ our Lord. Our love and prayers, Earl & Cheryl Cecil 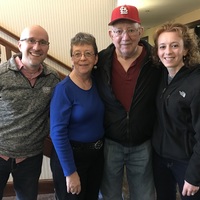