To share your memory on the wall of John Gross, sign in using one of the following options:

To send flowers to the family or plant a tree in memory of John Douglas Gross, please visit our Heartfelt Sympathies Store.

Receive notifications about information and event scheduling for John

We encourage you to share your most beloved memories of John here, so that the family and other loved ones can always see it. You can upload cherished photographs, or share your favorite stories, and can even comment on those shared by others.

Flowers were purchased for the family of John Gross. Send Flowers

Posted Dec 27, 2020 at 12:37pm
I just learned of John's passing. He and I graduated from St. Jude School in Fort Wayne in 1959. I remember John as the smartest kid in our class! Because my family moved away from FW during my high school years, I hadn't seen John in many years -- until our St. Jude '59 reunion in 2006. As I chatted with him at that reunion, I found him to be the same kind, considerate person I remembered from many years ago! My condolences to the Gross family. Rest in peace, John. Barb Kovats Tuttle 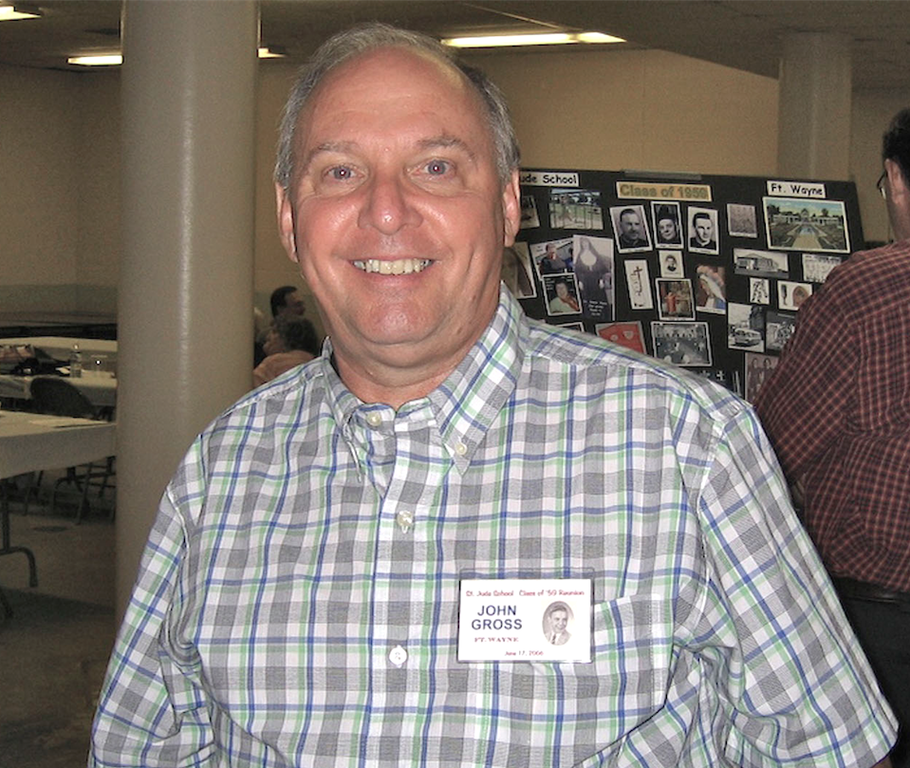 Posted Dec 17, 2020 at 09:14am
My deepest heartfelt condolences to Sara Gross, my co-worker, and to the rest of the family. I pray the Lord sends all of His comfort and peace during this time of grief for your loss. 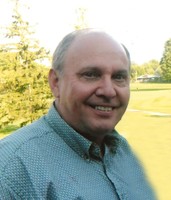 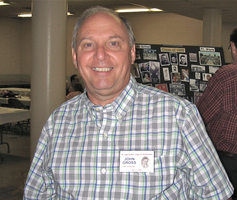