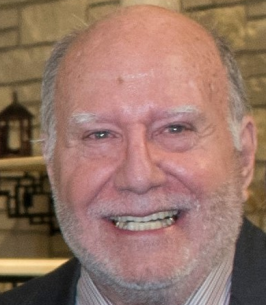 Gene Emery Knoch, age 85, of Fort Wayne, Indiana, passed away on June 1st, 2022. He taught as a band director in public schools for 25 years including 18 years at South Adams Jr/Sr High School. He later worked as a college librarian. He held degrees from Ohio State, Ball State, and Indiana University. He was married to his loving wife, Doris “Dori”, for 62 years. Gene was still actively participating in community choirs. He is survived by his wife, Doris; sons, Kevin (Julie) and Jon (Tami); a brother Robert (Kathy); 5 grandchildren; and 8 great-grandchildren/honorary great-grandchildren. He was preceded in death by his parents and a brother, Jack.

A celebration of life service will be held at St. John Evangelical Lutheran Church, 729 W Washington Blvd, Fort Wayne, IN, on June 18, at 2:30 pm with visitation starting one hour prior to the service.