To share your memory on the wall of Garnett McBane, sign in using one of the following options:

To send flowers to the family or plant a tree in memory of Garnett M. McBane (Shirey), please visit our Heartfelt Sympathies Store.

Receive notifications about information and event scheduling for Garnett

There are no events scheduled. You can still show your support by sending flowers directly to the family, or planting a memorial tree in memory of Garnett M. McBane (Shirey).
Visit the Heartfelt Sympathies Store

We encourage you to share your most beloved memories of Garnett here, so that the family and other loved ones can always see it. You can upload cherished photographs, or share your favorite stories, and can even comment on those shared by others.

Posted Oct 27, 2020 at 05:24pm
To Garrett's family and friends.
Garnett was a lovely lady, she looked after my dog, Cayleigh for many years.God bless her
Helen Cochrane
Comment Share
Share via:
LS

Posted Oct 26, 2020 at 12:15pm
To Garnett's family, we are so sorry for your loss. I always remember Garnett as an elegant woman who loves her family and her dog/s. May you find comfort in the many good memories of her.
Comment Share
Share via:
SP

Posted Oct 25, 2020 at 08:45pm
My sincere condolences to Garnett's family. We worked together in the 1980's at Glenbrook's Mall Management Office. Garnett was a sweet lady, always kind to everyone. And we shared a love of dogs. Fond memories.
Kind regards,
Chris Knight 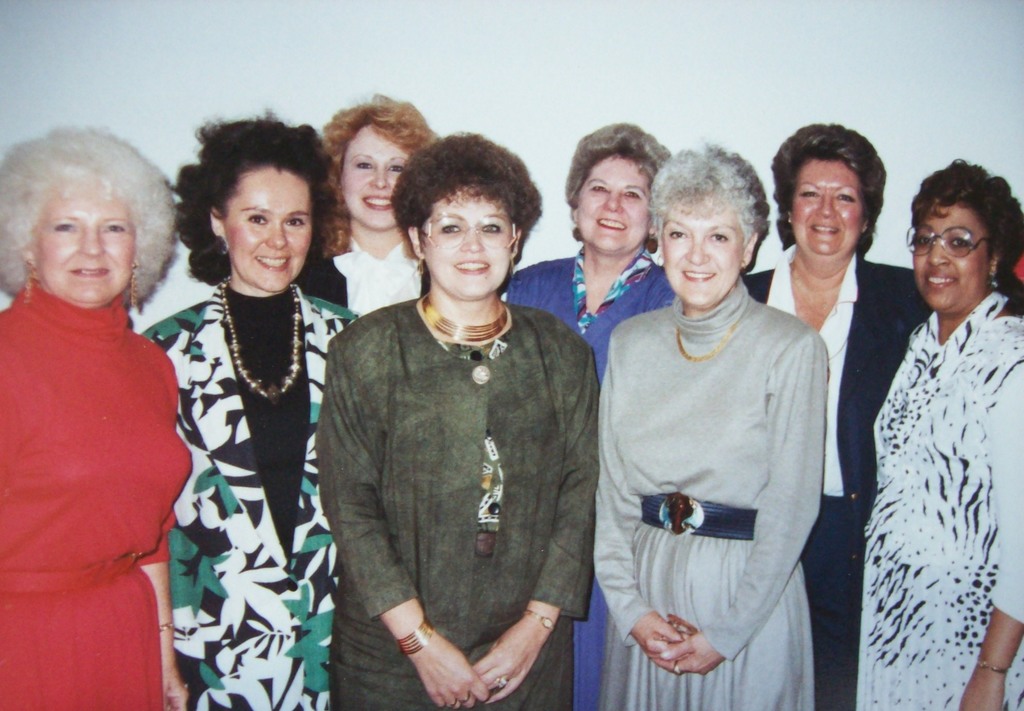 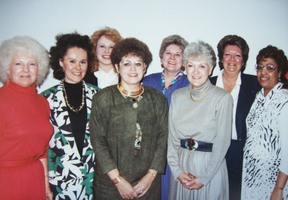