To share your memory on the wall of Barbara Duncan, sign in using one of the following options:

To send flowers to the family or plant a tree in memory of Barbara Lou Duncan (Chance), please visit our Heartfelt Sympathies Store.

Receive notifications about information and event scheduling for Barbara

We encourage you to share your most beloved memories of Barbara here, so that the family and other loved ones can always see it. You can upload cherished photographs, or share your favorite stories, and can even comment on those shared by others.

Posted Nov 12, 2020 at 10:49am
Dear Duncan Family, I am saddened at the passing of Barbara. Learning of her passing reminds me so well of my dear friend Debbie Who passed at Thanksgiving time as well. Debbie and I were school mates and continued our friendship with monthly dinners and phone conversations, I have missed her so! You may remember me as Minister of Care ai Saint Joseph UMC , 1990-2008. I remember your mom as a wonderfully caring person. I am saddened by your loses and please know you have my deepest sympathy. In Christ's LOVE. Linda Martin
Comment Share
Share via: 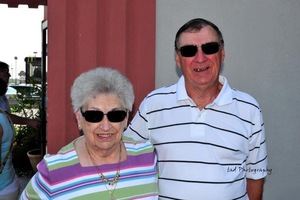 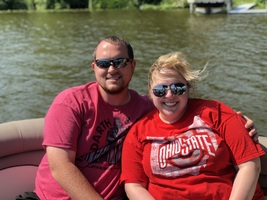 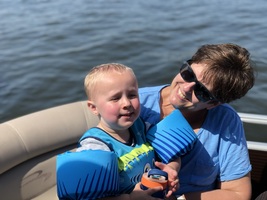